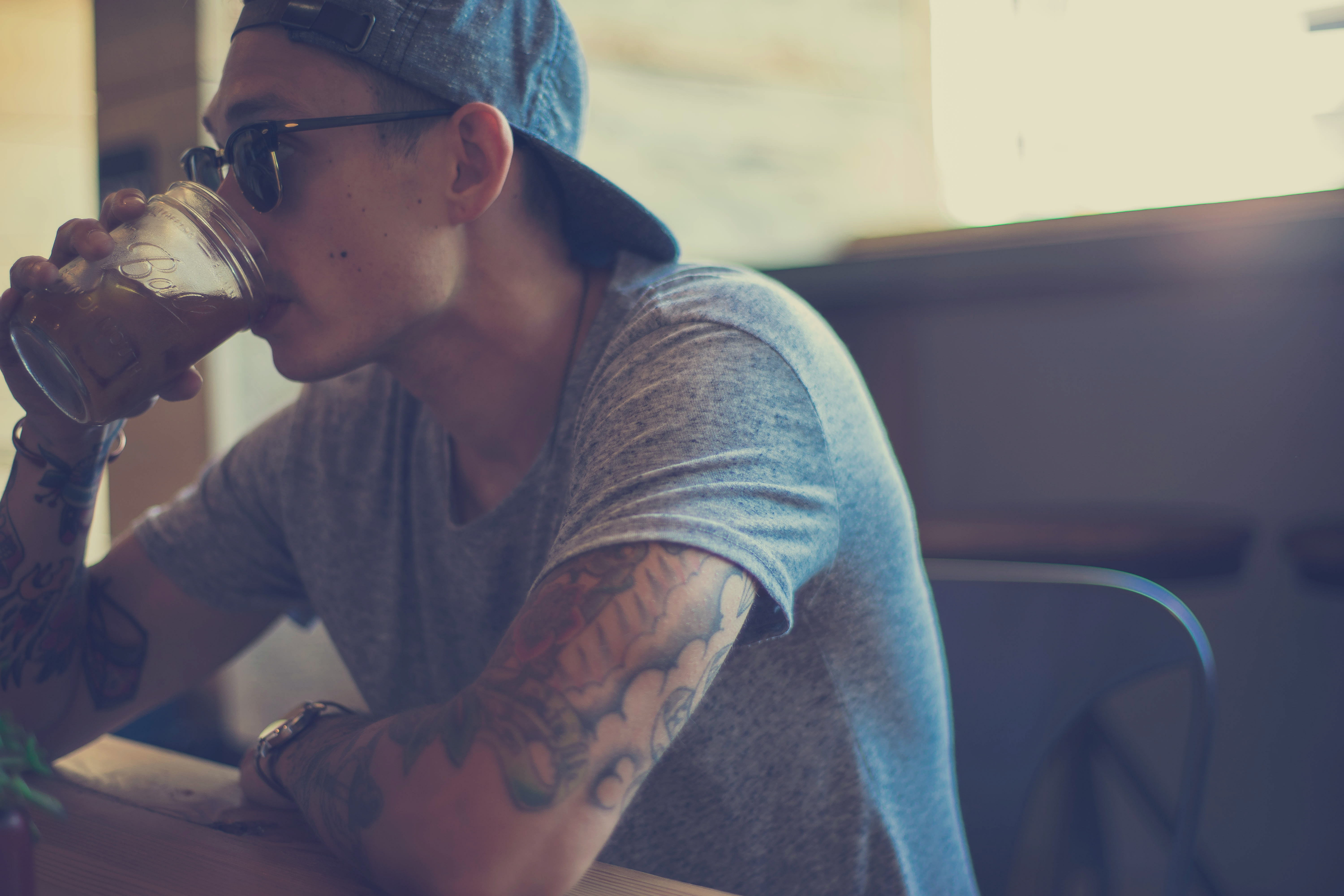 How much do you spend on one drink? R30, R40 maybe? And how much would it cost you to get medical treatment and fix or replace your vehicle after a bad accident? What about third party injuries and vehicles?

You might think that one drink can do no harm, but that is not the insurer’s stance.

“Your insurer does not have to prove beyond reasonable doubt that you were driving under the influence for it to repudiate your claim. It simply has to come to that conclusion ‘on a balance of probabilities’ ”, says Deanne Woods, Ombudsman for short-term insurance.

“In criminal cases, in order to secure a conviction of drunk driving or driving under the influence, the State is required to demonstrate beyond reasonable doubt that a driver was indeed driving in such a state. In civil cases, however, such as a claim under an insurance policy, the insurer need only show that the insured was, on a balance of probabilities, driving under the influence,” Wood says.

This means, whether the breathalyser says you are over the limit or not, the insurer only needs sufficient circumstantial evidence to repudiate your claim. Circumstantial evidence which insurers can rely on include video footage and statements made by eyewitnesses (including those who can attest to you consuming alcohol prior to the accident), nurses, doctors, police officials as well as emergency service personnel.

Your insurance company has the right to repudiate your claim if you crash your car while under the influence of alcohol or other drugs. This will leave you with the liability for both the damage to your vehicle as well as other damage resulting from the accident.

So when thinking about having that one lonely drink, ask yourself, is it worth it? Why pay 30 bucks to hurt your pocket irrevocably? 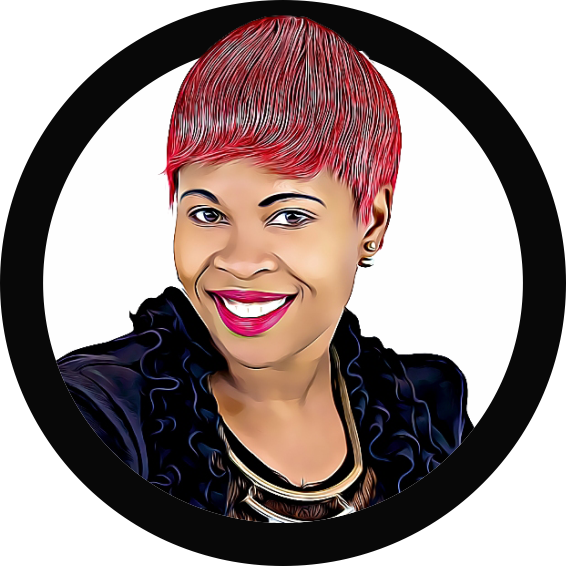 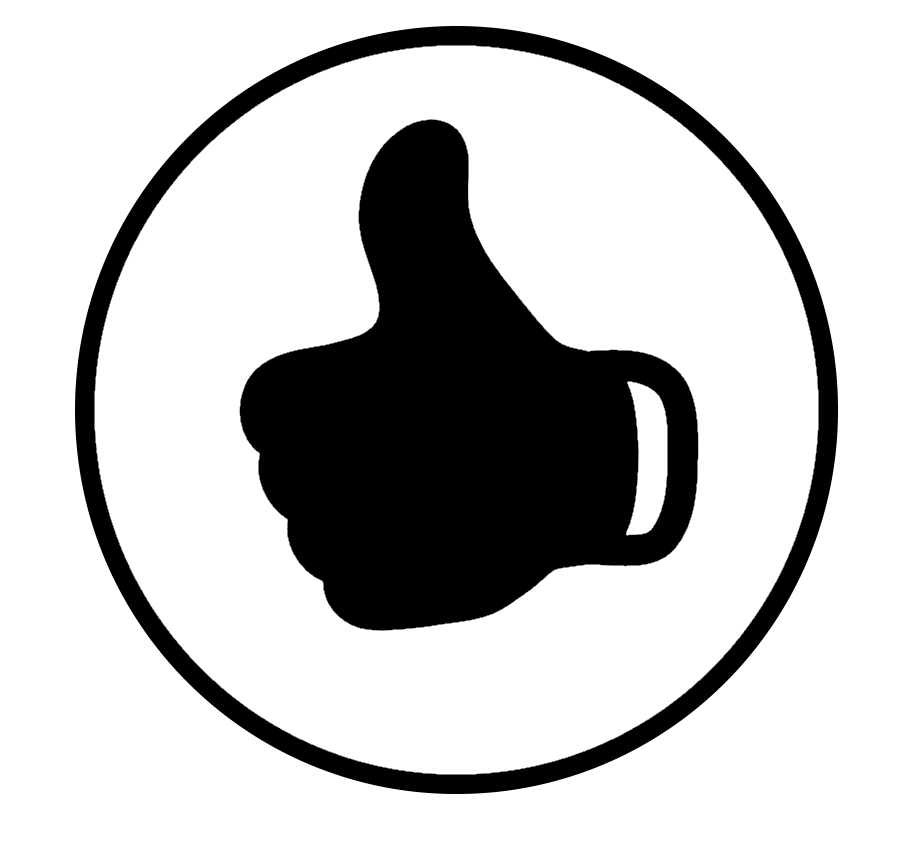 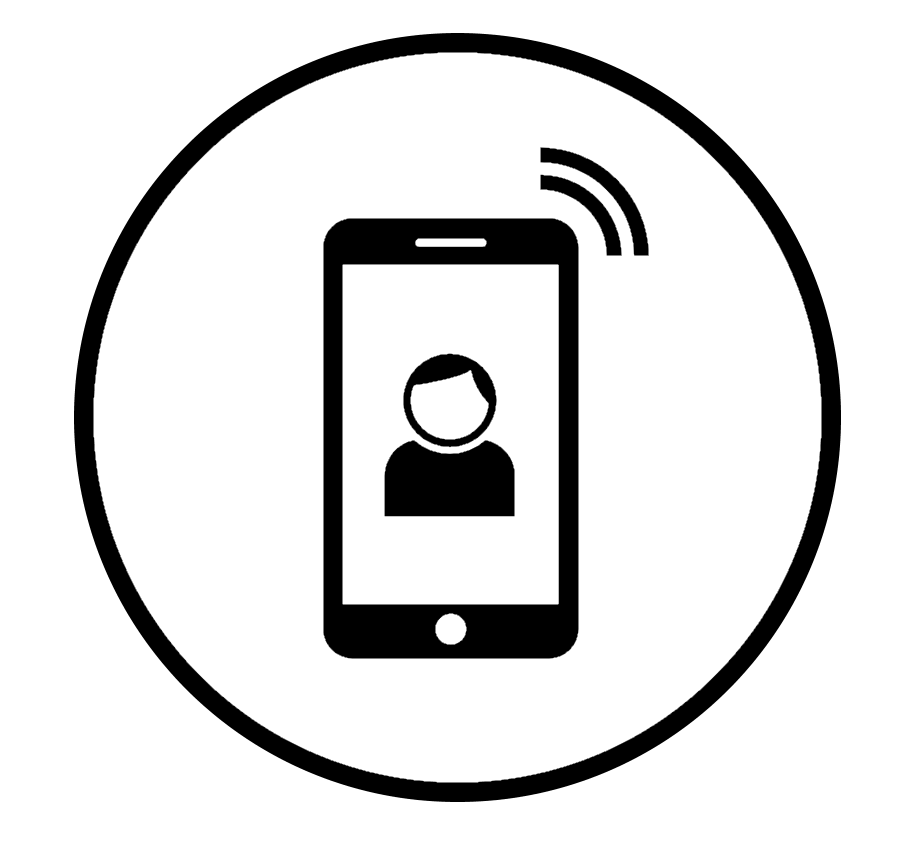 Message Us on WhatsApp

You transport the Nation.
We make sure you are covered.

to get a quote

You have Successfully Subscribed!